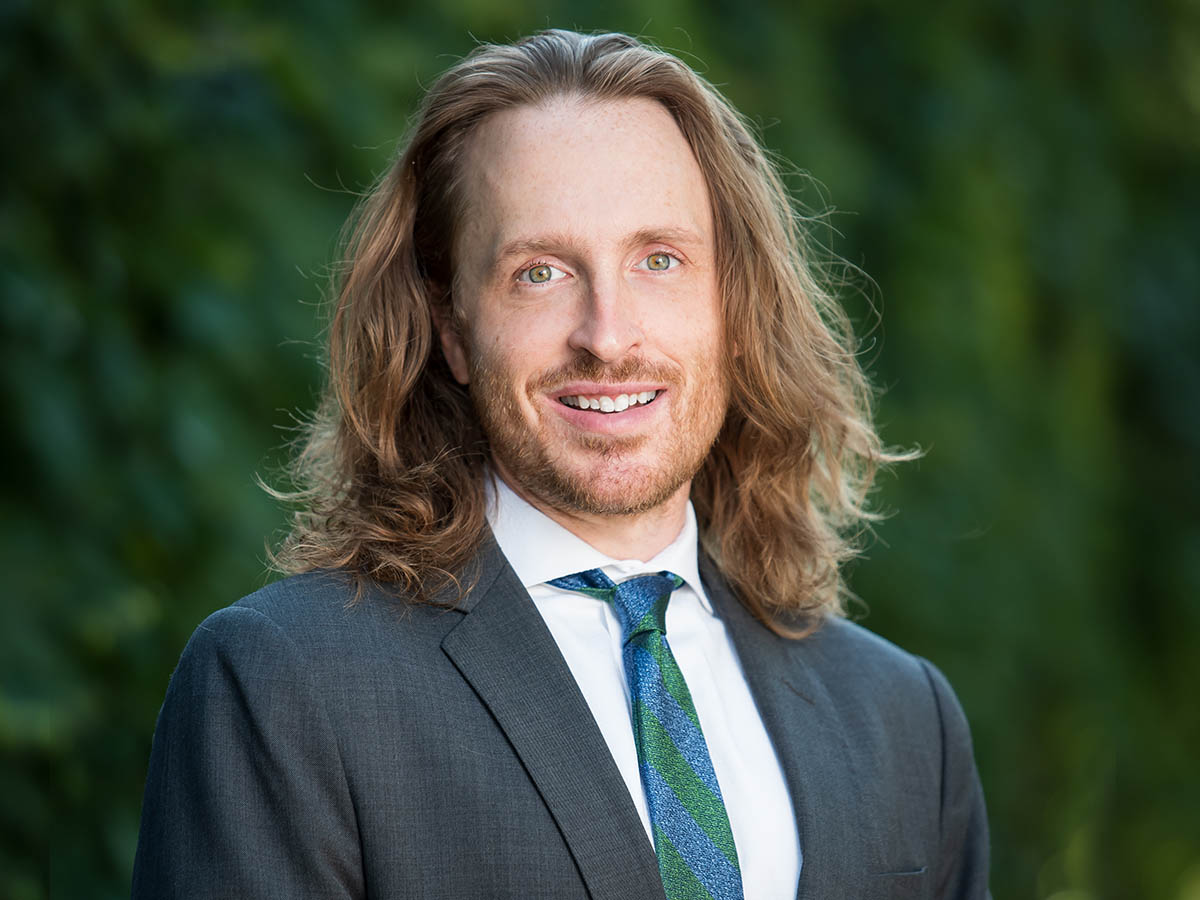 Called to the Bar in 2011, Matt practices in Winnipeg and surrounding areas as a partner at WRMG Law. He practices primarily in the areas of criminal law and civil litigation. He has appeared as counsel before all levels of court in Manitoba.

Matt is a member of the Law Society of Manitoba and the Manitoba Criminal Defence Lawyers Association. Matt is also a founding board member, and current President, of The Winnipeg Repair Education and Cycling Hub (see thewrench.ca).