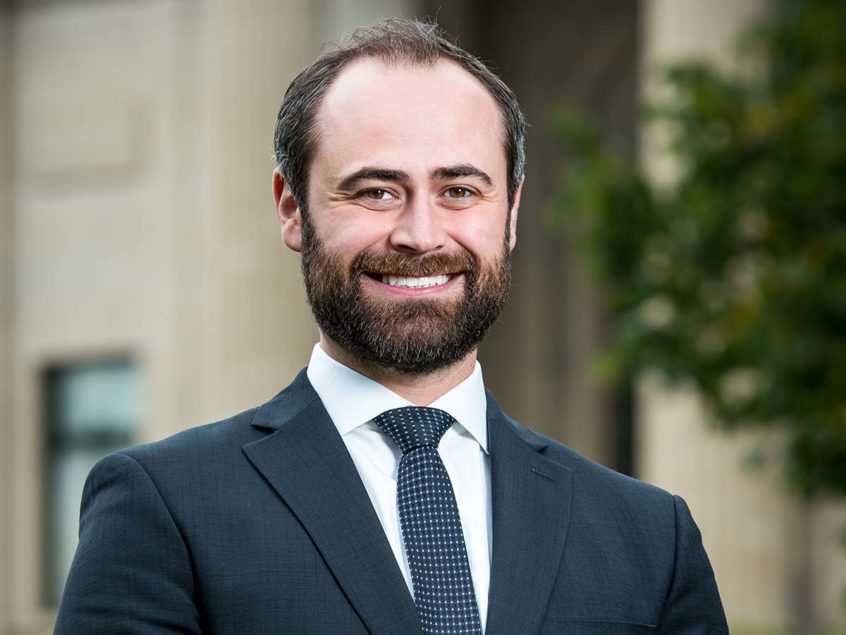 Called to the Bar in 2012, Andrew practices in Winnipeg, Selkirk, and surrounding areas as a partner at WRMG Law. He practices primarily in the areas of criminal law, child protection, and Wildlife Act litigation. He has appeared as counsel before all levels of court in Manitoba.