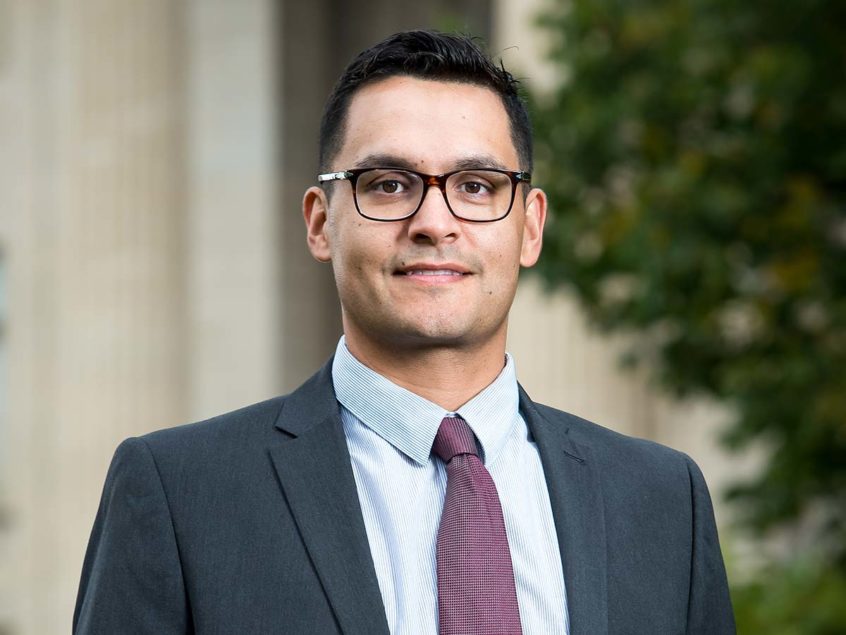 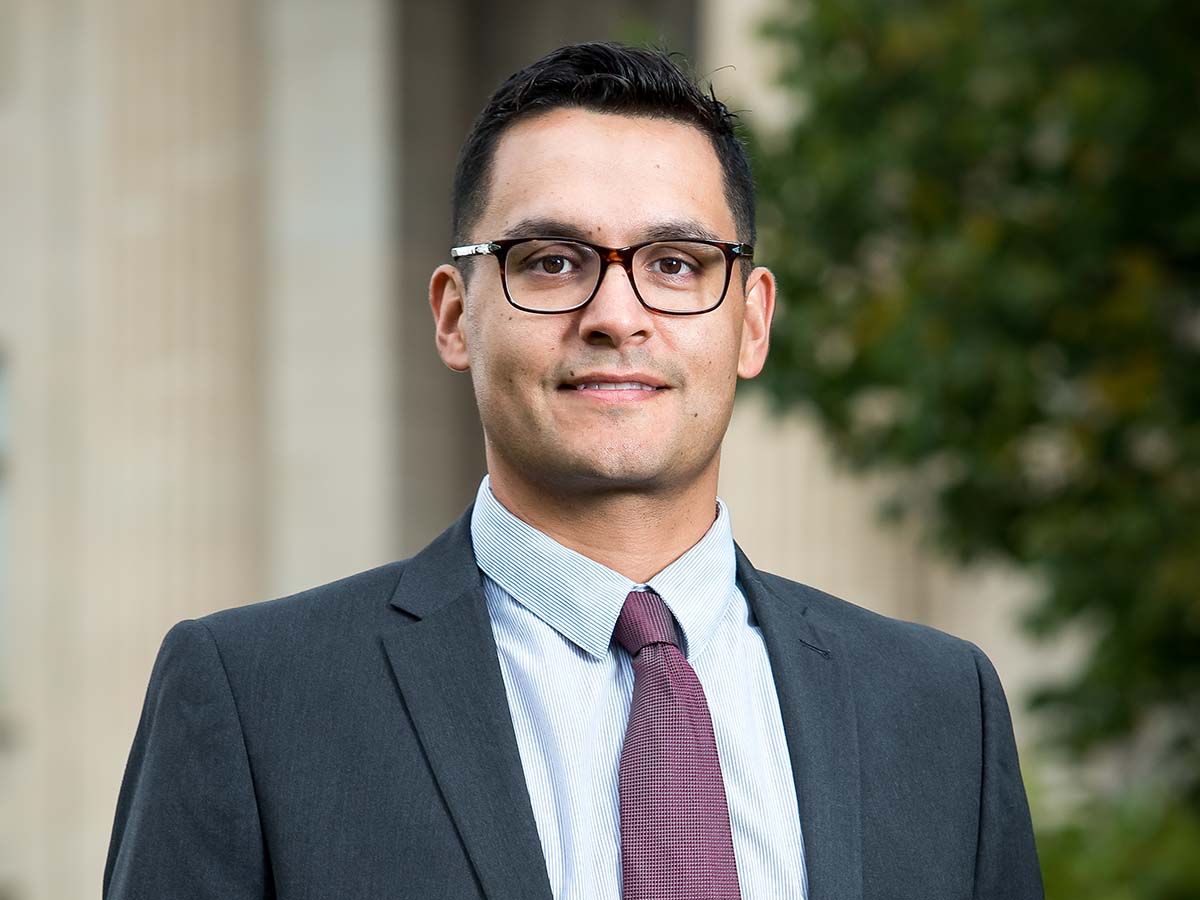 Called to the Bar in 2011, Preston practices in Winnipeg as an associate at WRMG Law. He practices primarily in the areas of real estate, corporate law, wills and estates, and has represented a number of Indigenous organizations.

Preston is a member of the Law Society of Manitoba. He spends his spare time as a father to two great kids and is an avid distance runner.