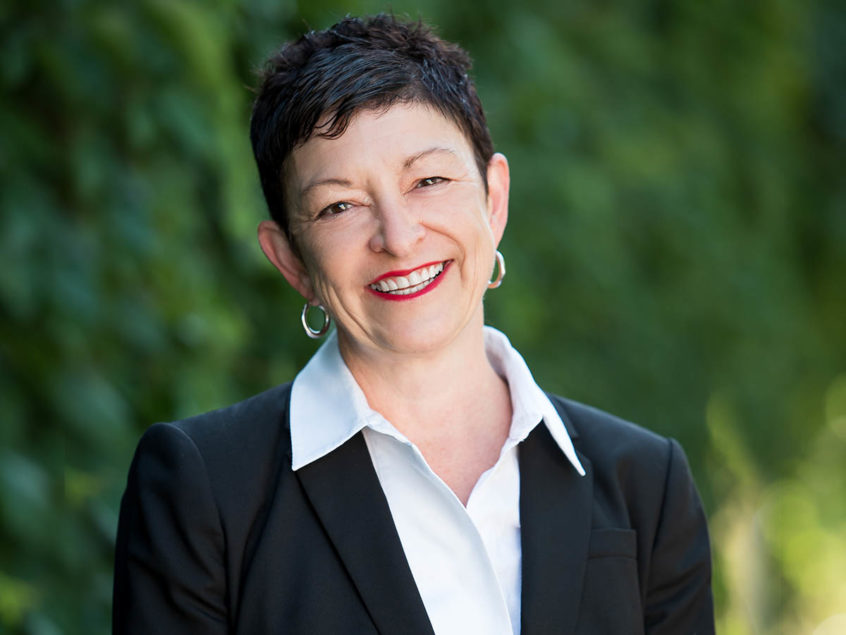 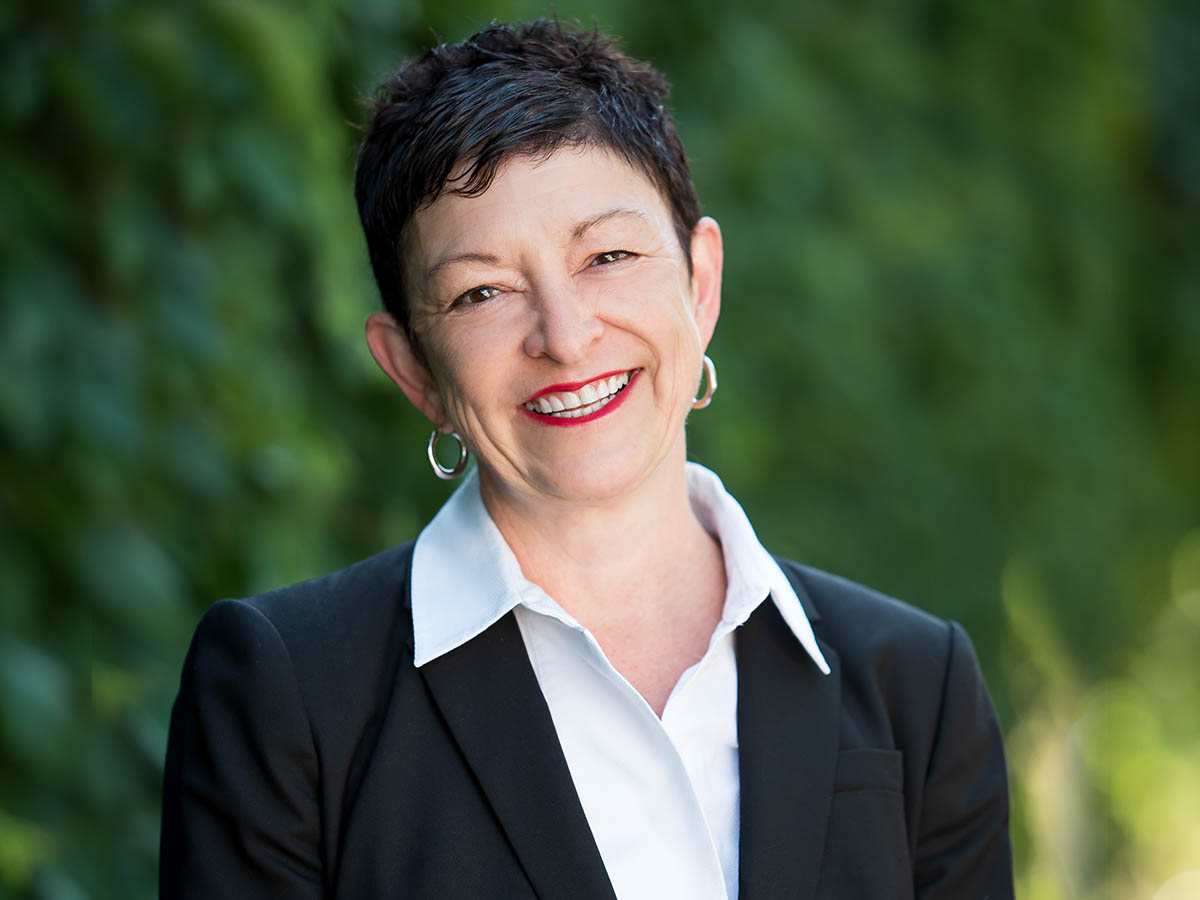 Called to the Bar in 1992, Amanda practices in Winnipeg and surrounding areas as an associate at WRMG Law. She practices solely in the area of criminal law, specializing in Charter litigation and appellate advocacy. Amanda has appeared as counsel before all levels of court in Manitoba as well as the Supreme Court of Canada.

On June 4, 2019, Amanda was appointed as Queen’s Counsel. Queen’s Counsel is an honorary title bestowed on a lawyer to recognize exceptional merit in their profession.