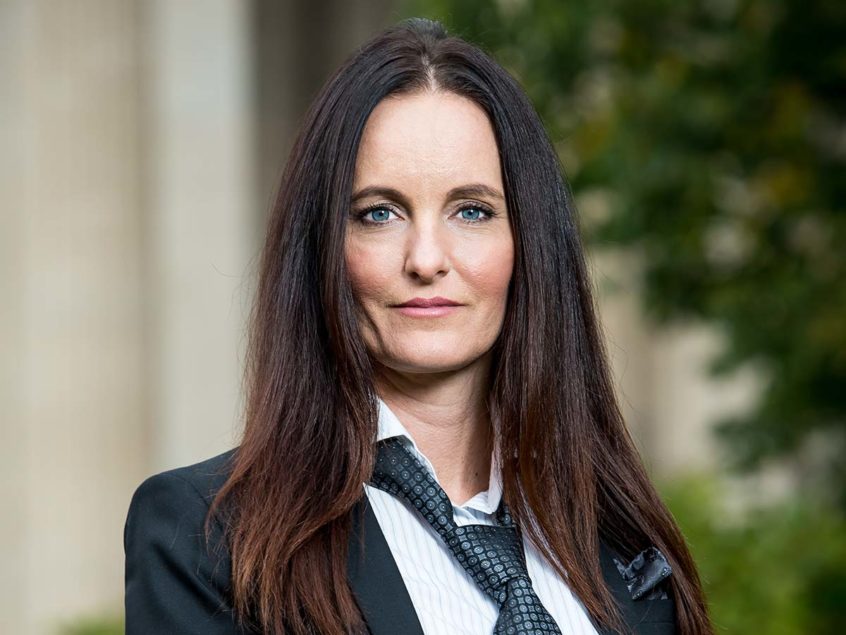 Called to the Bar in 2009, Tara practices in Winnipeg, Ashern, and surrounding areas as a partner at WRMG Law. She practices primarily in the area of criminal law and has appeared as counsel before all levels of court in Manitoba.

Tara graduated from the University of Regina with a degree in Business Administration and from the University of Saskatchewan with a Bachelor of Laws in 2008. She articled at Phillips Aiello and continued to practice there as an associate after she was called to the Bar. In 2015, Tara founded WRMG Law with her partners Matthew Raffey and Andrew McKelvey-Gunson, where they currently practice.

Tara is a member of the Law Society of Manitoba, Criminal Defence Lawyers Association and also sits on a number of committees in the legal community.